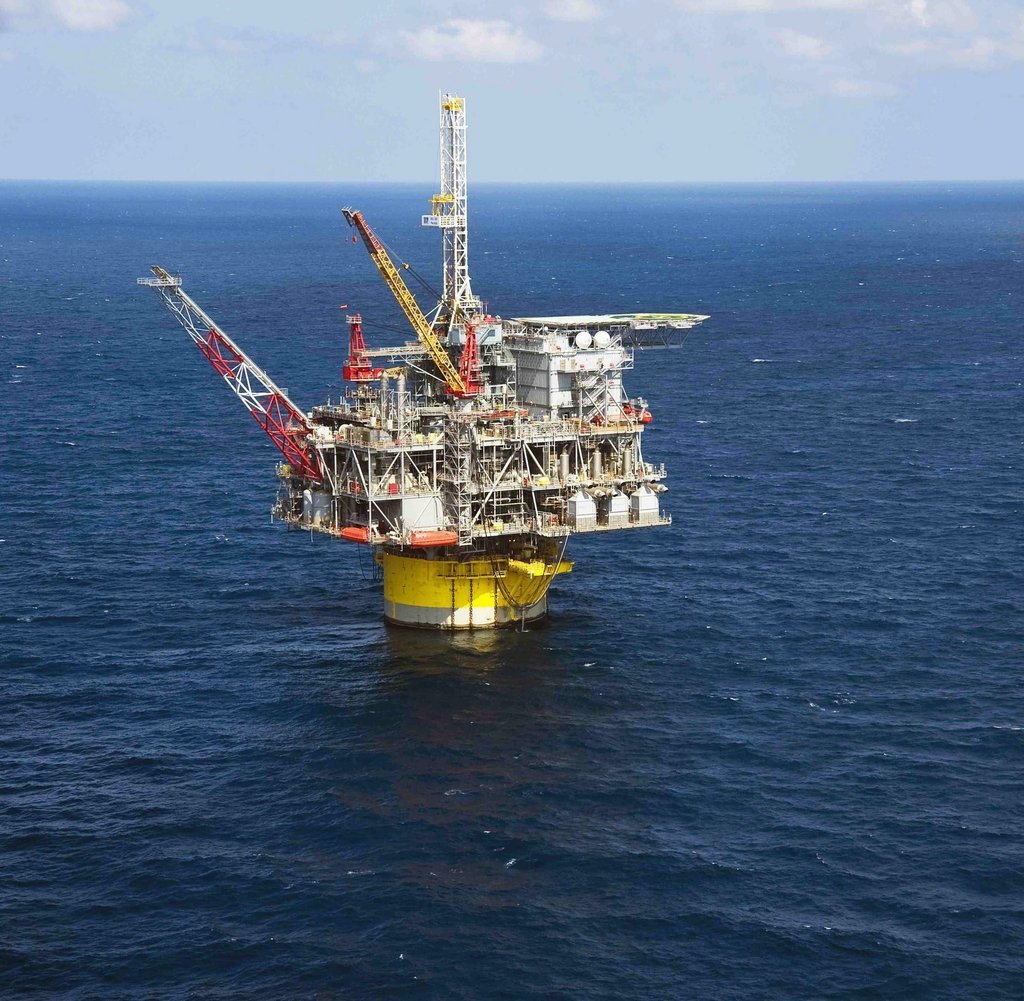 Welcome to our weekly Trump v. Earth column, in which onEarth reviews the environment-related shenanigans of President Trump and his allies.

Donald Trump ended a year of climate change flimflammery in true Trump style: with an uninformed, ill-conceived tweet. Trump proclaimed—presumably through touchscreen-compatible gloves—“In the East, it could be the COLDEST New Year’s Eve on record. Perhaps we could use a little bit of that good old Global Warming that our Country, but not other countries, was going to pay TRILLIONS OF DOLLARS to protect against. Bundle up!”

In the East, it could be the COLDEST New Year’s Eve on record. Perhaps we could use a little bit of that good old Global Warming that our Country, but not other countries, was going to pay TRILLIONS OF DOLLARS to protect against. Bundle up!

It’s not worth explaining here, again, why a single cold snap does not disprove the science of climate change. Climatologist Michael Mann called Trump’s comment “moronic,” and I think we can leave it at that.

It is, however, worth pointing out that Trump has also gotten the economics wrong. It’s not entirely clear where his “trillions” claim comes from, but he has in the past cited a flawed study by the U.S. Chamber of Commerce and the American Council for Capital Formation. By its own admission, that study “does not take into account potential benefits from avoided emissions . . . The model does not take into consideration yet-to-be developed technologies that might influence the long-term cost.” To ignore those benefits constitutes gross research malpractice.

The benefits of acting on climate are well known, and they are enormous. Reduced air pollution cuts down on health spending and increases productivity. Avoiding extreme stormssaves money on disaster relief and rebuilding. Keeping sea levels from rising protects trillions of dollars of property value.

Of course, the U.S. Chamber of Commerce’s decision to ignore those benefits was no accident. The group has repeatedly obfuscated on climate change. Many of its largest members, like Costco, eBay, and Hewlett-Packard, have quit the organization in recent years, in part over concerns about its stance on climate change.

It’s hard to know exactly how much climate change mitigation would cost the United States, in part because we haven’t developed a plan to address the problem of climate change (because of people like Donald Trump). However, most economists believe that the costs would be modest and well worth absorbing for the sake of a safe and predictable climate.

But back to that tweet. Trump is also wrong that other countries aren’t contributing to the effort. Consider the Green Climate Fund, an international account designed to help developing countries mitigate and adapt to climate change. On a per capita basis, the United States has pledged an embarrassingly small amount to the fund: $9.41 per American—and that’s if the United States fulfills its $3 billion pledge—compared with $59.31 per Swede and $18.77 per Brit. We weren’t doing our fair share even before Trump decided we should do less.

The U.S. Department of Interior announced on Thursday plans to open nearly the entire U.S. coast to offshore drilling, making a joke of the deliberative, rolling five-year planning process that all past administrations have undertaken to determine where drilling should be allowed. The proposal isn’t so much a plan as an abdication—the Interior Department made no attempt to explain the process by which it decided that offshore drilling is a good idea. It’s likely that there was no process at all; Instead, Secretary Ryan Zinke just gave industry the freedom to drill just about anywhere they want.

The Interior’s decision puts at risk coastal industries like fishing and tourism, which employ 650,000 people and are worth more than $44 billion—far more jobs and money than drilling could ever produce. A spill would decimate regional economies, especially as the federal government limits a drilling company’s liability for a spill to a paltry $134 million. (By comparison, BP’s bill for the 2010 disaster amounted to $61.6 billion.)

The plan is likely to trigger a wave of opposition, particularly from businesses, governors, and senators in coastal states, many of whom have already expressed strong opposition to drilling near their homes.

Blowing Out the Safeguards

Speaking of offshore oil spills, the Trump administration has also made them significantly more likely. Trump and crew gave a gift to the oil and gas industry just a few days after Christmas by proposing to loosen Obama-era rules ensuring that blowout preventers are adequately safeguarded.

Oh, how quickly we forget. It was only seven years ago that the Deepwater Horizon exploded in the Gulf of Mexico, resulting in the failure of the blowout preventer and the largest oil spill in U.S. history. The leak continued for 87 days while engineers threw everything but the kitchen sink at the problem. (I use that phrase almost literally—at one point officials considered stuffing the wellhead with shredded tires and golf balls.)

The spill was so damaging that the Obama administration convened a panel of experts who recommended a slate of safety improvements to prevent a repeat of the disaster. It took almost the rest of Obama’s term to finally adopt the majority of those measures. Now along comes Donald Trump to tell us those rules aren’t necessary.

Third-party certification is vital for a simple reason—the offshore drilling industry can’t be trusted to police itself. In December, the federal government reported that faulty blowout preventers were to blame for most of the failed safety inspections last year, and regulators identified several leaking blowout preventers.

The offshore drilling industry is one of the most dangerous in the country for workers as well as our coastal waters. The Centers for Disease Control and Prevention reports that workers on offshore drilling rigs are seven times more likely to die on the job than the average American employee.

This is an industry that puts profits ahead of safety, which is exactly why it makes sense to put a third party in charge of safety inspections.

If This Were the Apprentice, They’d All Be Fired

If there’s one thing the Trump administration does well, it’s ignore deadlines. The State Department was supposed to submit a report on U.S. carbon emissions reductions to the United Nations on January 1, but that deadline passed without any explanation or excuse. The State Department didn’t even respond to press inquiries about when or whether it would submit the report. For all we know, it may not even be working on one.

As we have explained previously, the United States is still a party to the Paris accord and will remain in the agreement until the day after the 2020 elections. That’s why we’re still attending the meetings, and it’s also why we’re required to comply with filing deadlines.

There are no formal consequences for missing the carbon emissions report deadline, since this isn’t middle school. Although maybe someone should try treating the administration like an absentminded student, such is its record for tardiness. The U.S. Environmental Protection Agency missed a deadline on smog reporting in October. An exasperated federal judge denied the EPA’s August motion to extend a deadline on correcting air pollution problems in Texas. The U.S. Department of Energy has missed a whole slew of deadlines to update energy efficiency standards. I could go on, but I have my own deadlines.

Stay up-to-date on Trump’s environmental antics by visiting NRDC’s Trump Watch or following it on Facebook or Twitter.